THE LAW OFFICE OF ANTHONY LIBERATORE

Anthony A. Liberatore is a business injury lawyer recognized throughout the State of California for being an aggressive advocate.  As a founding shareholder of A. Liberatore, P.C., his commitment to high standards and determination for success drives the firm.

Mr. Liberatore started his career in the late 1990s working for the Los Angeles general liability defense team of La Follette, Johnson, De Haas, Fesler& Ames. At the time, that firm had 100 attorneys in five offices throughout California. It was there that Mr. Liberatore, as a young attorney, learned the ropes of liability law from a defense perspective. These years of experience in defense work would benefit him greatly in the future as a business injury lawyer.

It was when Mr. Liberatore left that firm and later became a general partner of the Los Angeles firm of Liberatore & Turk that he found his true calling: protecting the rights of regular people and their businesses -  real people, not institutions.   At Liberatore & Turk, he handled long cause complex litigation, wrongful death, elder abuse, professional errors and omissions, personal injury, and business cases.  Now, as founding partner of A. Liberatore, P.C., he is focused on business injury law in all fields, including partnership disputes, breach of contract disputes, business fraud, breach of fiduciary duty, unfair business practices, entertainment litigation, intellectual property disputes, film financing, compensation disputes and many other types of matters or conflicts that arise.   Mr. Liberatore’s practice includes the bringing of righteous causes and the defense of claims.

Mr. Liberatore is a Member of the American Board of Trial Advocates (“ABOTA”).   ABOTA dedicates itself to the preservation and promotion of the Seventh Amendment, which guarantees the right to civil jury trials.  Members in this prestigious invitation-only group must have tried a minimum of 10 civil jury trials to conclusion.  More than 7,600 lawyers and judges are involved in ABOTA chapters in all 50 states.   "ABOTA is one of the nation's most effective organizations in championing the ethics, professionalism and principles of the legal profession” and Mr. Liberatore is honored to be part of this select group.

Mr. Liberatore has tried cases in the counties of Los Angeles, Riverside, and Orange.  He has also arbitrated cases before the National Association of Securities Dealers, ADR Services, Inc., the American Arbitration Association, and the Independent Film & Television Alliance (formerly the American Film Marketing Association).  In addition, he is a lifetime member of the Million Dollar Advocates Forum.  Pro bono work is an important part of Mr. Liberatore’s career and of his commitment to protecting and defending the rights of those who are unable to do so for themselves.

As an extension of his pro bono work, he also regularly participates in mentoring younger attorneys who are starting out their careers and practices. From time to time, he can be found volunteering his time as a judge for law student moot court programs within the state of California. 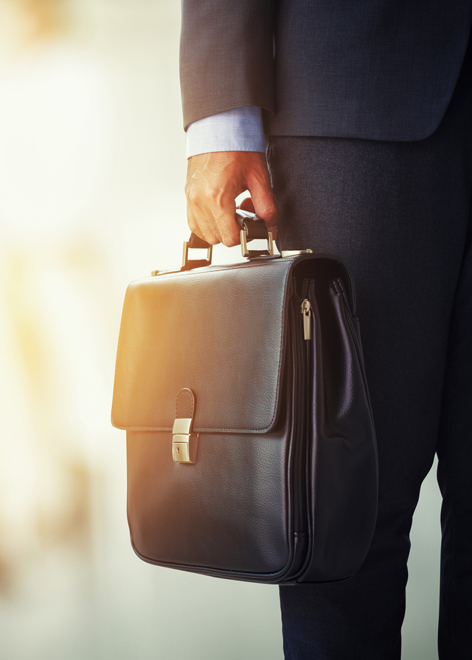